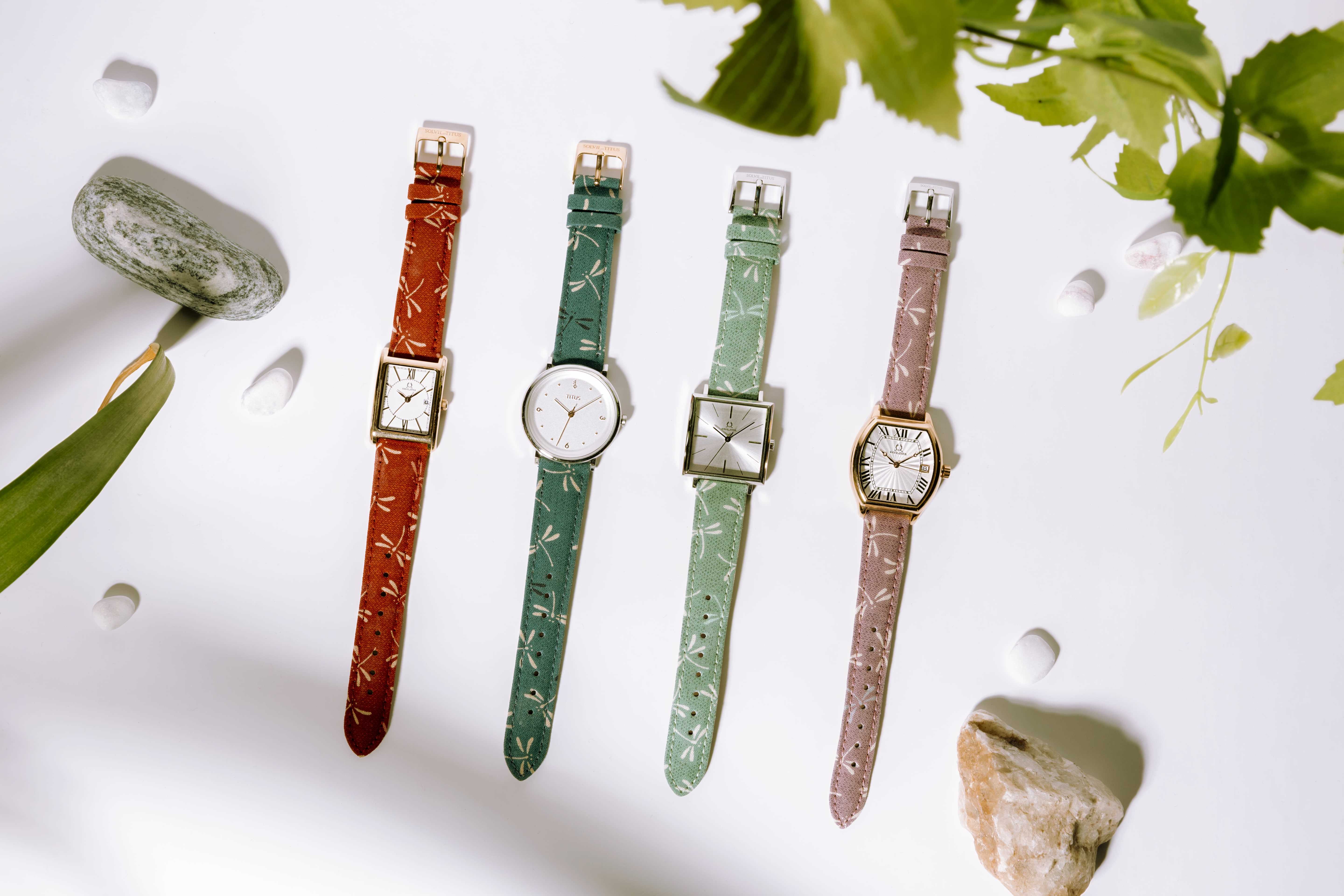 Dragonfly, has always been considered a "special insect" in Japan. In ancient times, Japan was named "Akitsu shima", meaning "Dragonfly's Island". According to Japan’s earliest official history book, Emperor Jimmu Tenno, once stood upon a mountain and remarked that the land resembled a circle of tombo, or two dragonflies mating. This shows the significance of the dragonfly in Japan culture.

In Japan, dragonfly also known as “katsumushi”, literally translates to victory insect. As they only fly forward and do not fly backwards, just like a good warrior. To the samurai, the dragonfly became a symbol of bravery, and never giving up until victory is achieved. Samurai, or the people of power, wore kimonos with dragonfly designs to show authority and strength. 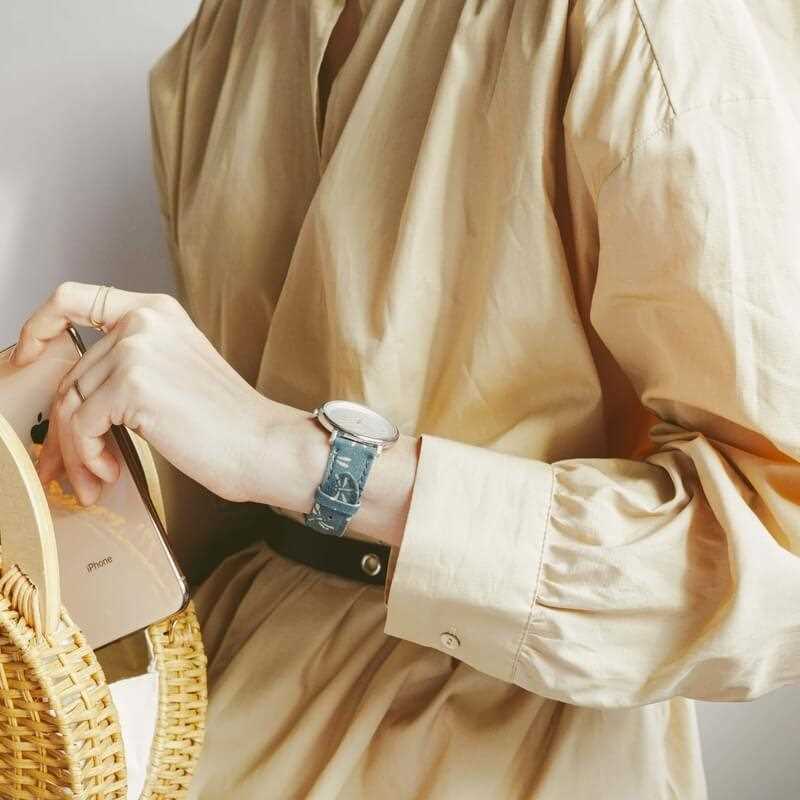 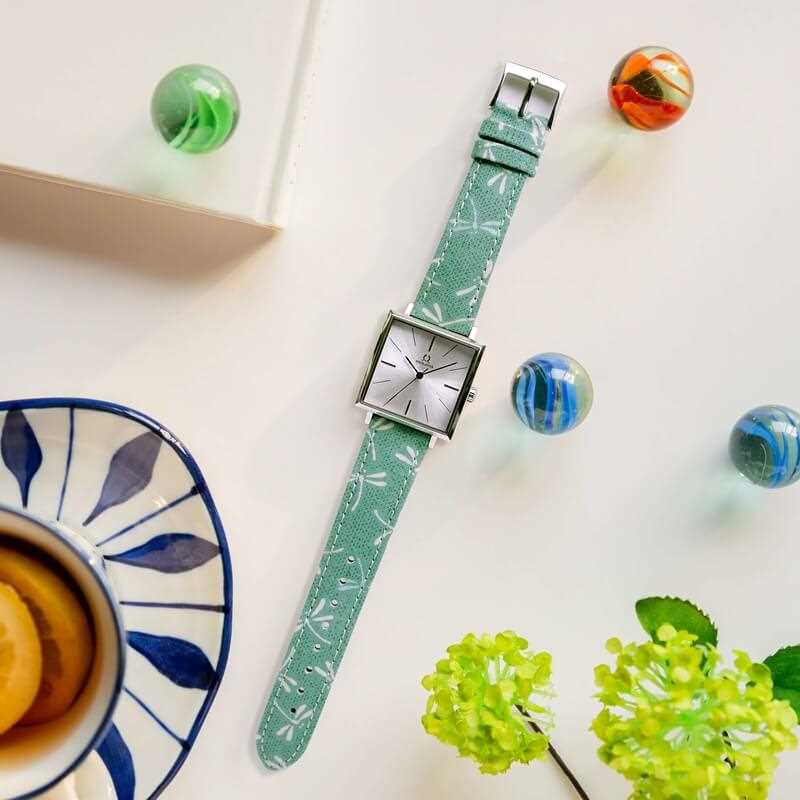 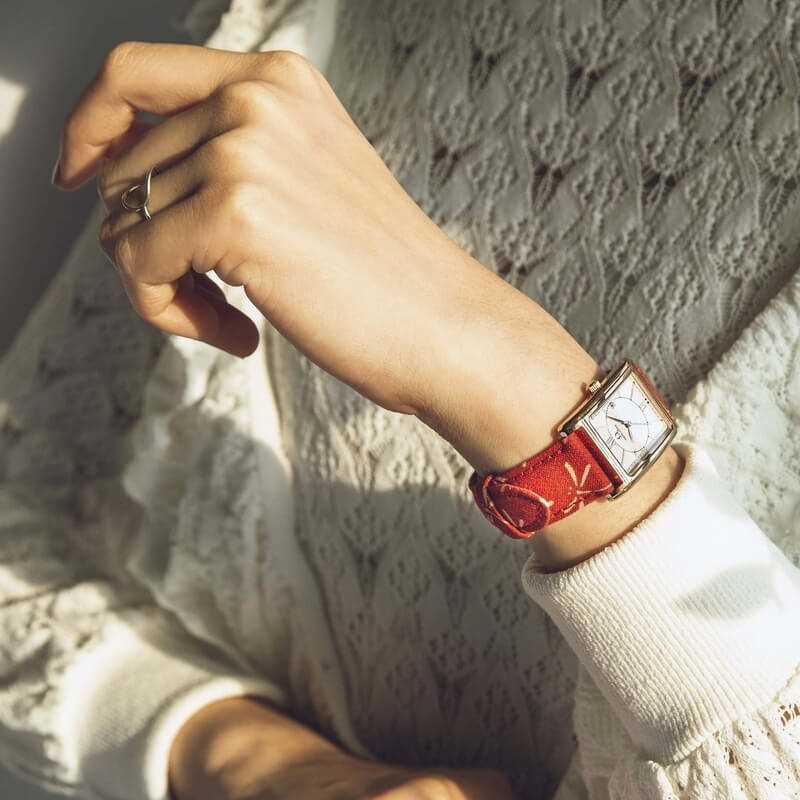 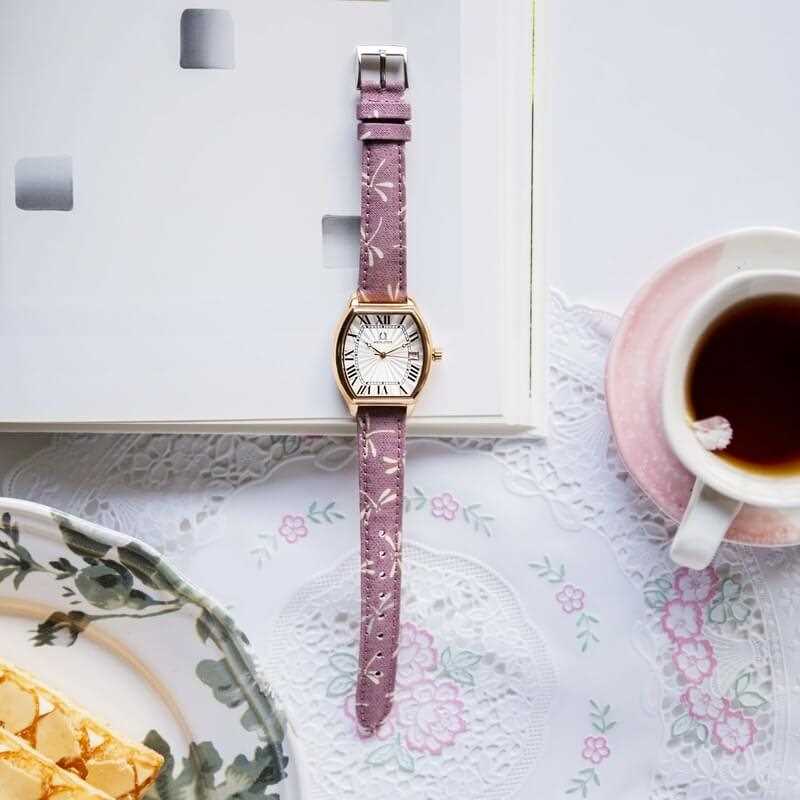 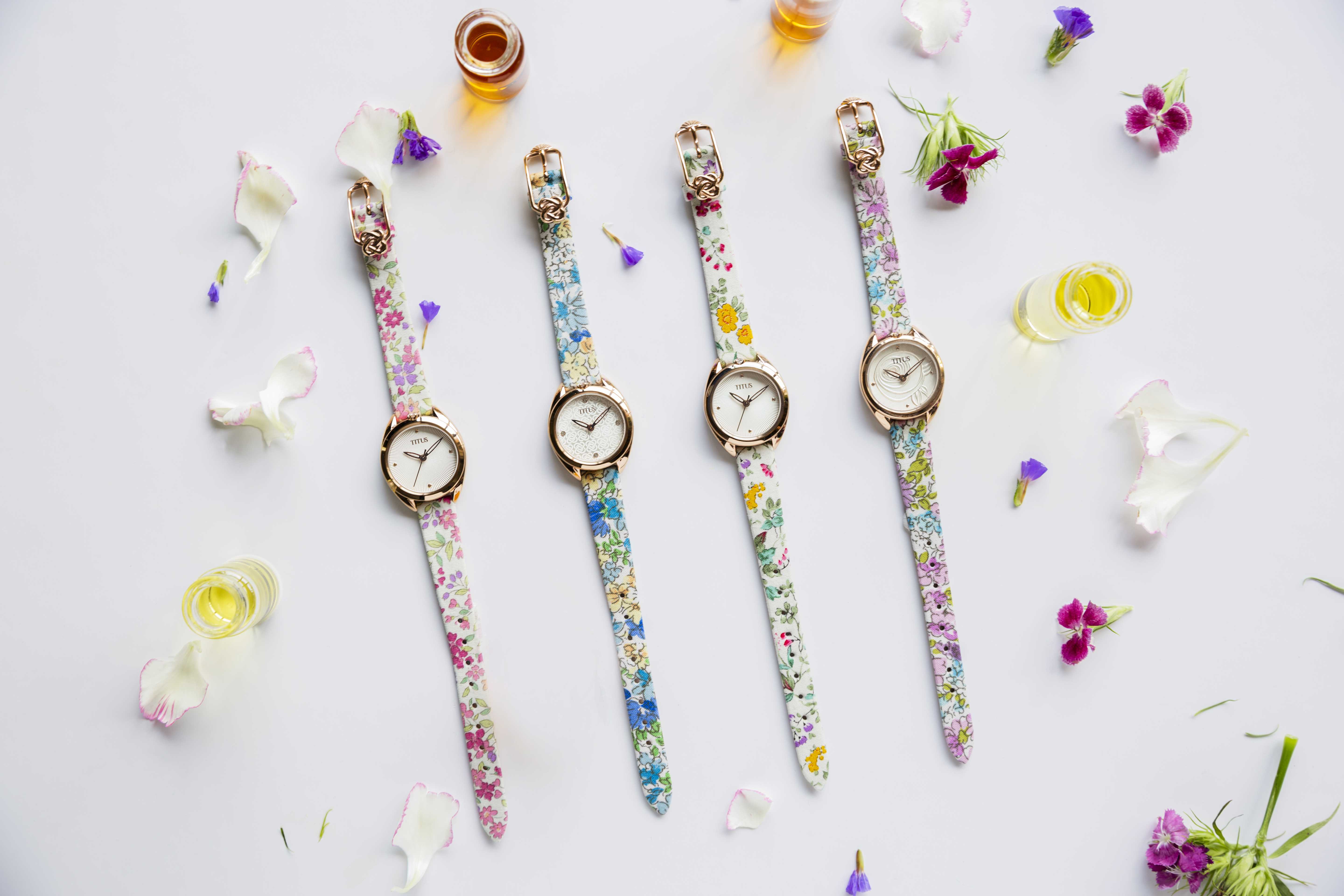 Season is a signature of Japanese culture. Japan has four distinct seasons, while Japanese enjoy the transient beauty of flowers in different season: plum (Ume in Japanese) and cherry blossoms (Sakura in Japanese) in early spring; Cole flower and tulips afterward; Iris ensata and Hydrangea in summer; Cosmos, Lycoris radiate, maple and ginkgo trees in autumn; Peony and Japanese narcissus in winter.

Flowers are like mirrors of the season, reflecting how time passes. Therefore, the flower-themed design plays an important role in Japan. 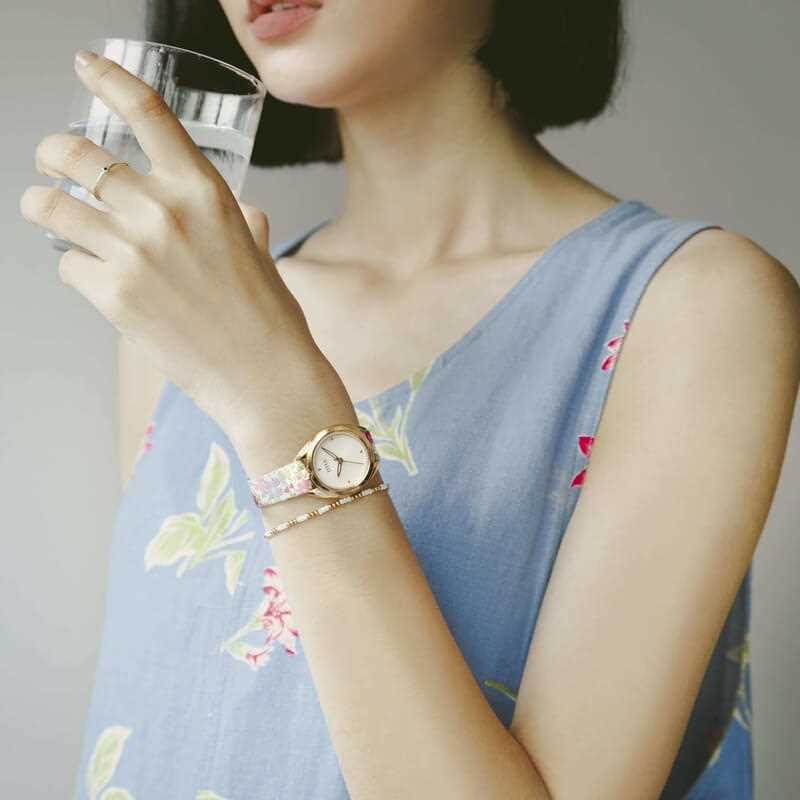 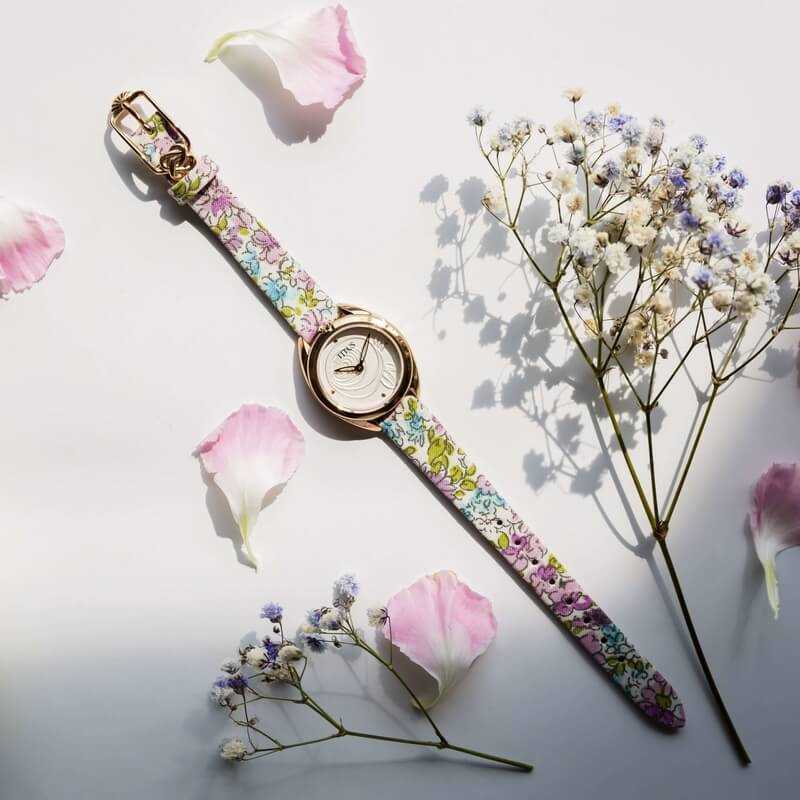 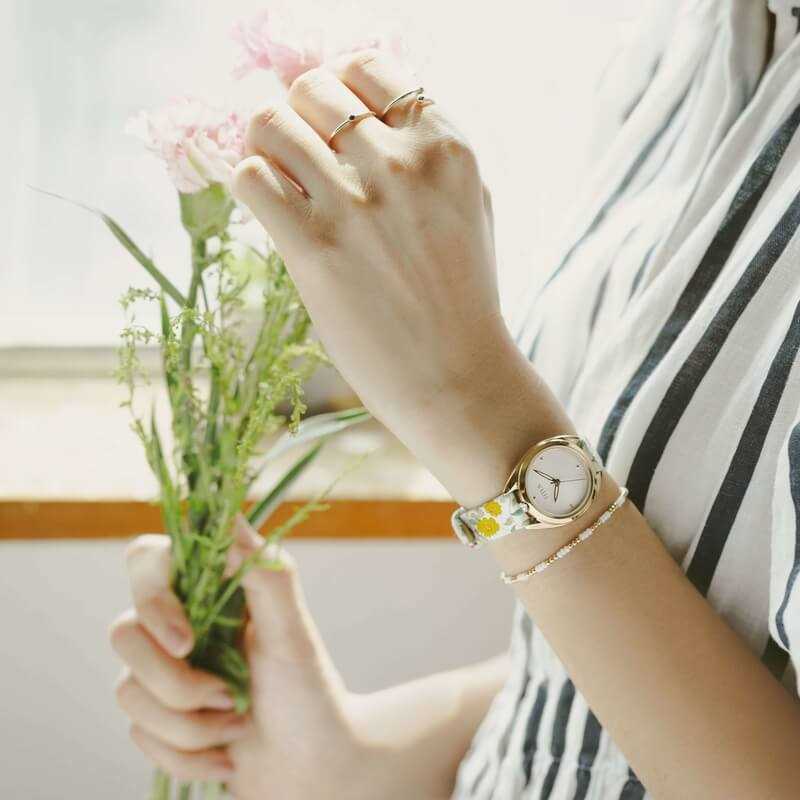 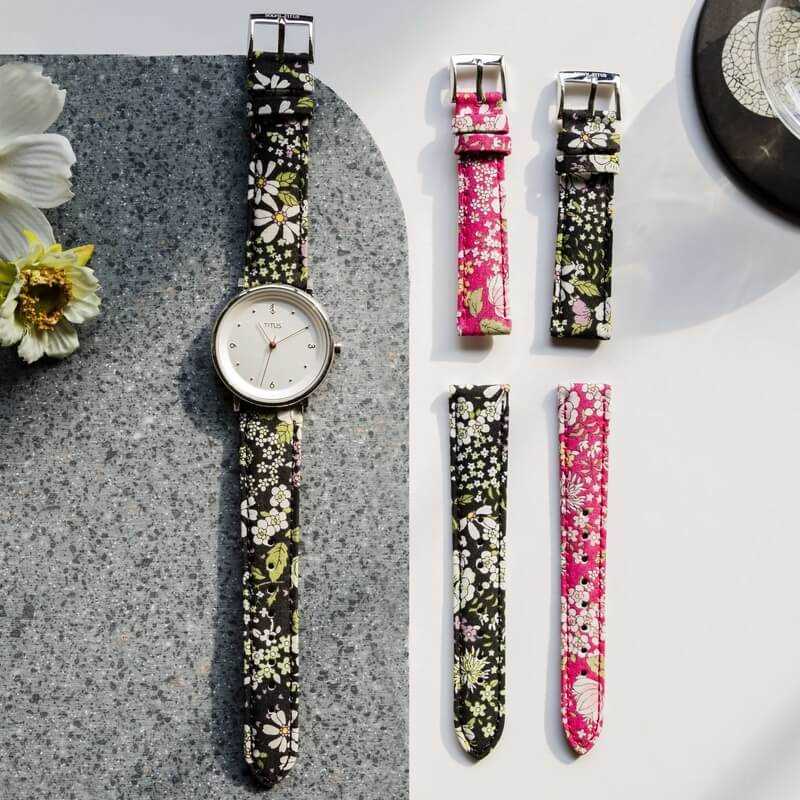 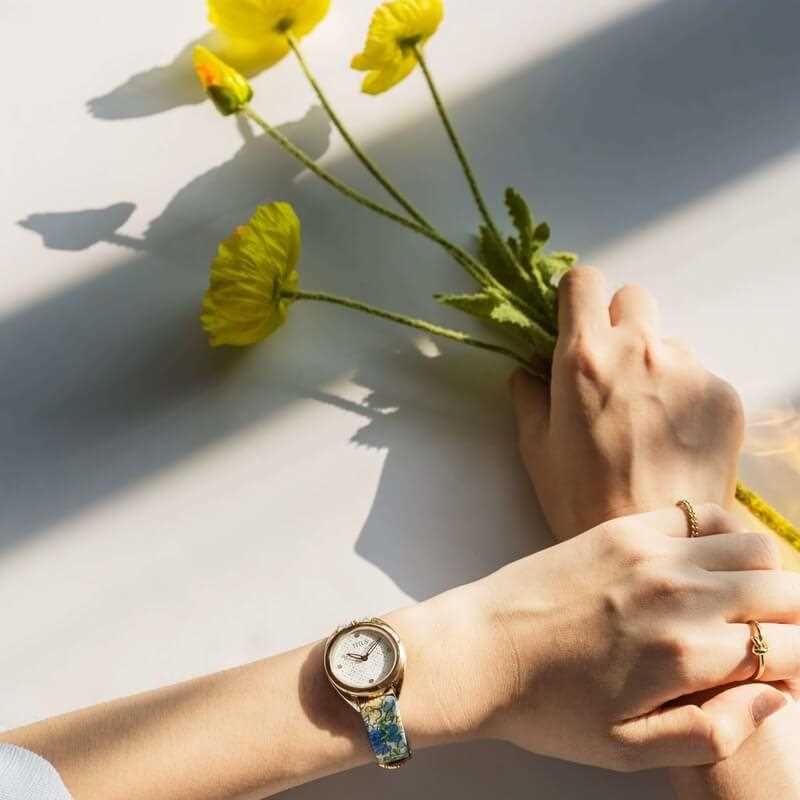 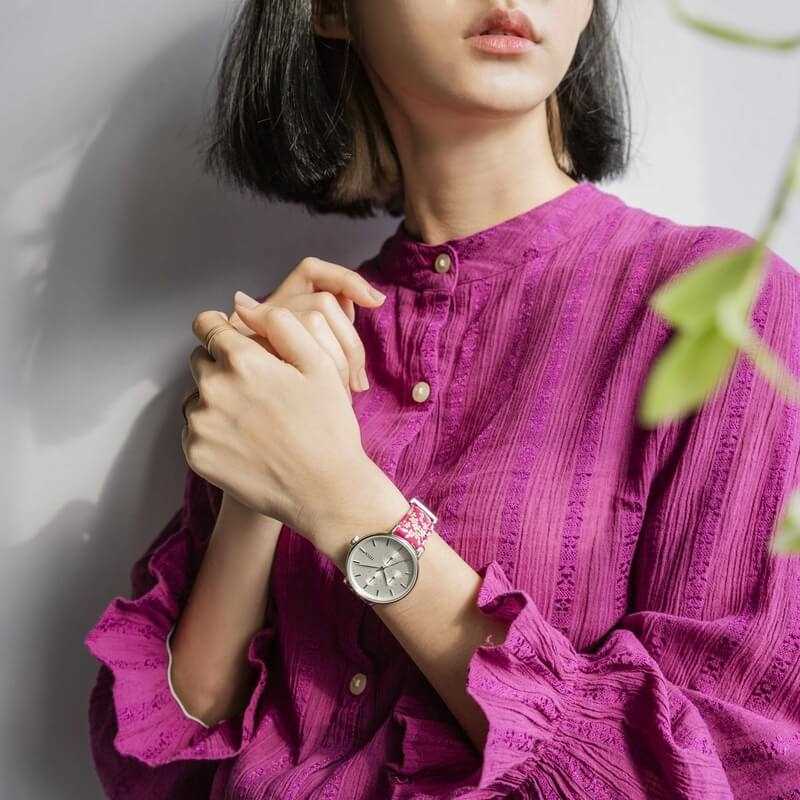 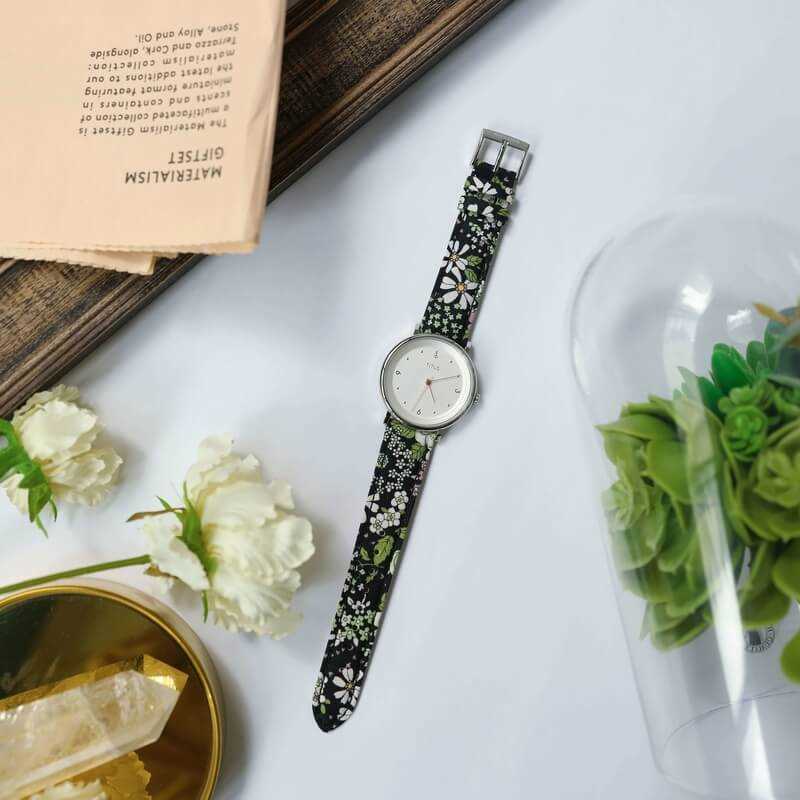 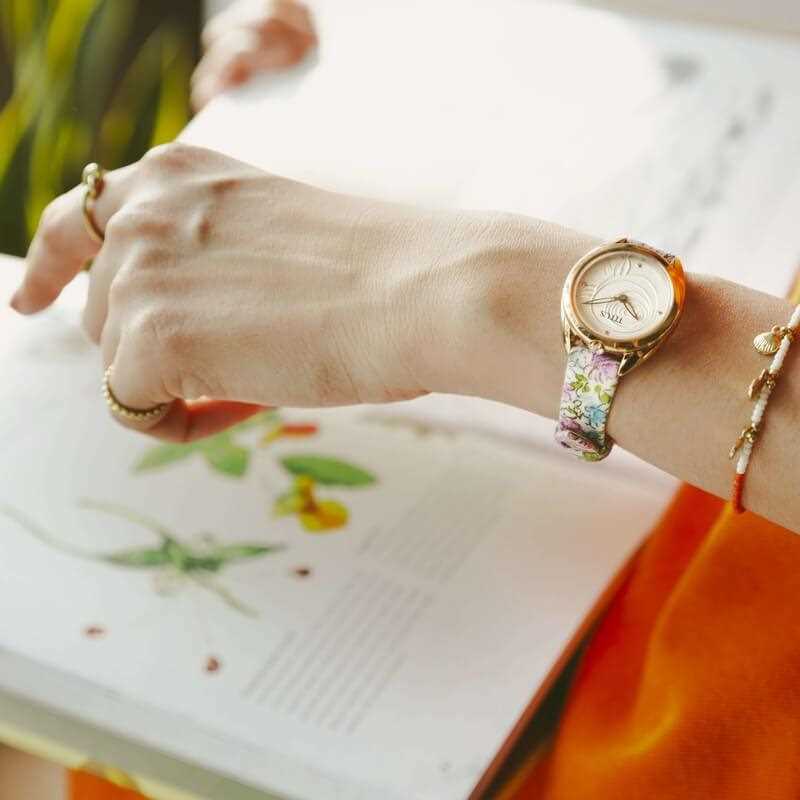 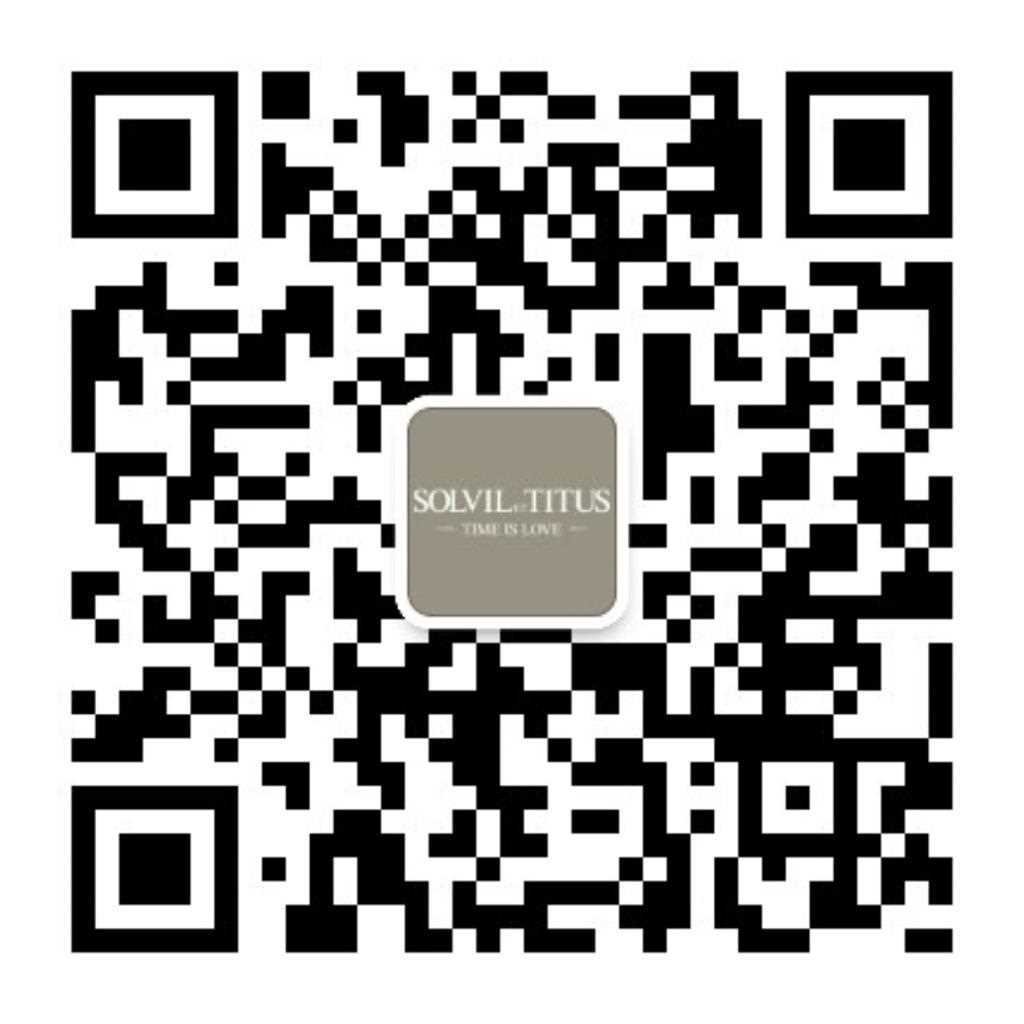 We will send you a notice when the product is available.